#13 FIRED-UP GRILLS PLUS REDS, WHITES, ROSES… AND WHAT WE MISS

What you eat and drink can give mealtime a taste of what is, or was, normal, however defined. They bring together the side dishes of time and memory. So, if the grill is set for red meat, here are a few recommendations about what to pour, whether what’s sizzling is a burger or a steak.

Pairing red wine with beef, lamb, or venison is a classic choice. But, of course, you also can enjoy a beer, a Coke, or fresh lemonade with that thick, bacon cheeseburger, even if the high-rise is capped with three-alarm chili and a hillock of fries.

The degree of fattiness and the amount of seasoning are considerations when selecting a complementary wine. Fat means flavor in mondo carne. Rich sauces and bold spices do, too. The goal: balance.

A wine such as a mature California cabernet sauvignon or a red Bordeaux, with ample tannin, acidity, and structure, is a suitable partner for a great porterhouse, a juicy ribeye, or a New York strip steak. Cabernet sauvignon, which typically has notes of black fruit, is a muscular match, cutting through buttery meat.

Zinfandel works with a ribeye that’s seasoned beyond salt and pepper. Very good wines with ribeye also include Barolo, or other wines made with nebbiolo grapes; and Chianti, made with sangiovese grapes.

Lean, velvety filet mignon might find better company with a fruitier cabernet sauvignon or red blend, as well as with merlot and pinot noir. For skirt steak, hanger steak, flatiron steak, and flank steak, you can add malbec, Barbera, and syrah, or shiraz.

But these are simply guidelines. Rules don’t apply to enjoyment. The key, whether you’re at the grill, the beach, or in the dining room is to drink what you like. So, first, pass that prosecco.

J. Lohr produces a lot of wine, including chardonnay, riesling, rose, and pinot noir. But the defining wines are cabernet sauvignon, in a variety of styles and a range of prices.

Among the most versatile is the very accessible 2018 J. Lohr Estates Seven Oaks Cabernet Sauvignon (★★ $17), which brings you the taste of Paso Robles, especially via the aroma of black cherry and the flavor or red fruit. Those seven oaks for which it’s named still stand, within view of two cabernet blocks.

The 2016 J. Lohr Carol’s Vineyard Cabernet Sauvignon (★★★ $60) is named for Carol Lohr, the late wife of founder Jerry Lohr. A donation of $3 is made to the National Breast Cancer Foundation for each purchase. This standout wine spent 20 months in French oak barrels. You can expect it to mature for a decade before uncorking to accompany everything from strip steak to pork loin.

And, for the peak wine from this producer, sample the elegant 2016 J.Lohr Signature Cabernet Sauvignon (★★★★ $100). The vintage: remarkable. The big red spent 19 months in new French oak. The gently earthy, complex result is heady with black cherry, blackberry, and plum. There also are notes of cinnamon, vanilla, and coffee. The addition of some Saint-Macaire, cabernet franc, malbec, and petit verdot refine a superb wine. Ideal with a prime porterhouse – in about 10 years.

A PAIR OF ROSES

The seasons of rose are officially underway, with refreshing releases to be enjoyed as sippers, paired with salads and antipasti, light pastas, grilled fish, or even pork barbecue.

From Provence comes the 2019 Domaine de Cala Classic Rose (★★ $17.50), sunny and lively. The vineyard, in the Coteaux Varois region, is owned star chef Joachim Splichal, based in Los Angeles. The rose has notes of apple, citrus, and a hint of pepper, wrapped in a peach-pink hue. It’s slightly minerally, thoroughly appealing. Made for a barbecue.

FOUR OF A KIND

Robert Mondavi spurred the popularity and changed the image of sauvignon blanc in the United States, titling his varietal Fume Blanc. The 2018 Robert Mondavi Napa Valley Fume Blanc (★★ $24) continues the tradition. The wine is citrusy, peachy, with a suggestion of apple. It includes 13 percent semillon. You’ll like it with grilled or smoked fish, fish cakes, roast chicken, grilled chicken, salads.

The 2017 Robert Mondavi Napa Valley Chardonnay (★★ $24) is a lush, fruity, toasty winner. Peach, pear, tropical fruit, and lemon drive it, all leading to a creamy finish. Have the chardonnay with lobster, either steamed, broiled; a warm lobster roll; a meal of buttery shrimp; or a grilled salmon steak.

The summery, fruity 2017 Eighty Four Albarino (★★ $28) is a zesty white from Elias Fernandez and Doug Shafer of Shafer Vineyards. It’s fresh and full of citrus, tropical fruit, with more than enough acidity. Look for the 2018 vintage, too. Try it with seafood, from raw oysters and grilled shrimp to ceviche and sashimi; grilled squid to grilled sardines; steamed mussels and clams.

And savor the 2017 Oceano Wines Chardonnay (★★★ $38), a crisp, delightful wine from Spanish Springs Vineyard, San Luis Obispo County. Lemon, tropical fruit, and honeysuckle announce it, followed by toasty notes, a whisper of vanilla, and tart apple. Lobster and crab are the main beneficiaries.

Round Barn Winery in Michigan lightens up the warm-weather repertoire with a new addition to its Flavor Trip Series, Fruity and to the point, it’s canned Raspberry Lemonade. The canned wine joins Canned Sangria, Cherry Spritzer, and Peach Bellini flavors. They’re made with grapes from the Round Barn vineyards and natural fruit concentrates. The carbonated beverage is 5 percent alcohol. A four-pack of Raspberry Lemonade is $19.99. Available from roundbarn.com. 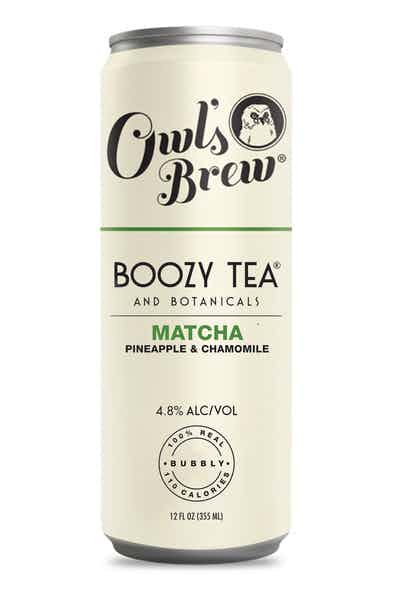 Owl’s Brew Matcha is the latest in the producer’s “boozy tea,” botanical blends and cocktail mixer line. The light, easygoing matcha blend includes pineapple and chamomile, and kicks in at 4.8 percent alcohol by volume. Sparkling, no added sugar, gluten-free. A 12-oz. can is 110 calories. $11.99 for a six-pack. The variety six-pack is $10.99. Available at retailers, markets and the TapRM delivery portal for New York State. 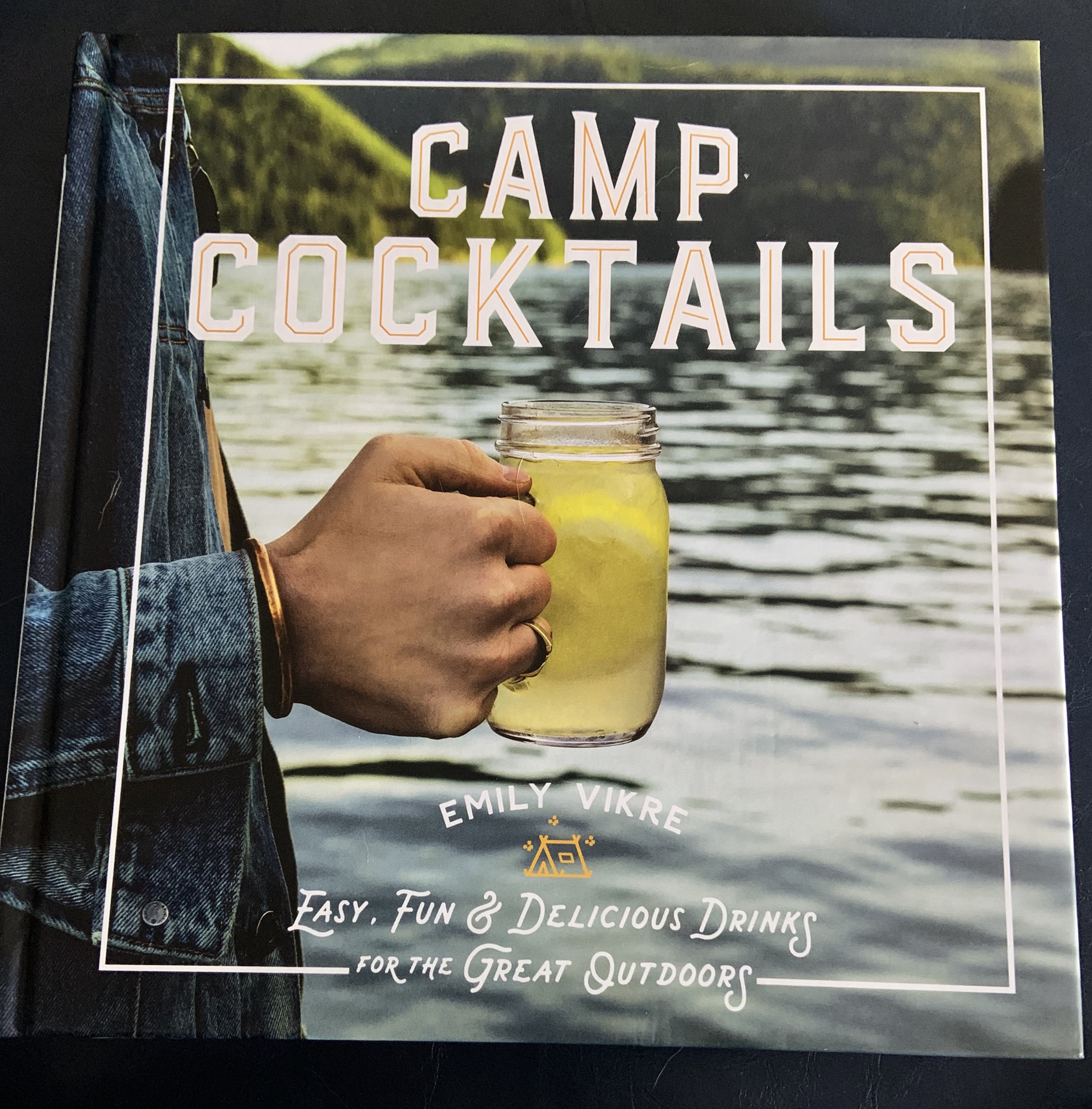 “This had better not turn into a goddam expedition …” So begins the introduction to Emily Vikre’s colorful, informed, and entertaining “Camp Cocktails” (Harvard Common Press/Hachette Book Group, $26.99). Consider it a practical and spirited cocktail guide for the outdoors, from transporting to backpacking, car camping to the cabin. There’s also a sharp chapter on foraging. And the recipes are very good, from a “flask Manhattan” to a “penicillin Toddy.” Vikre is co-founder of Vikre Distillery. Well-written, easy to follow, worth the trip. 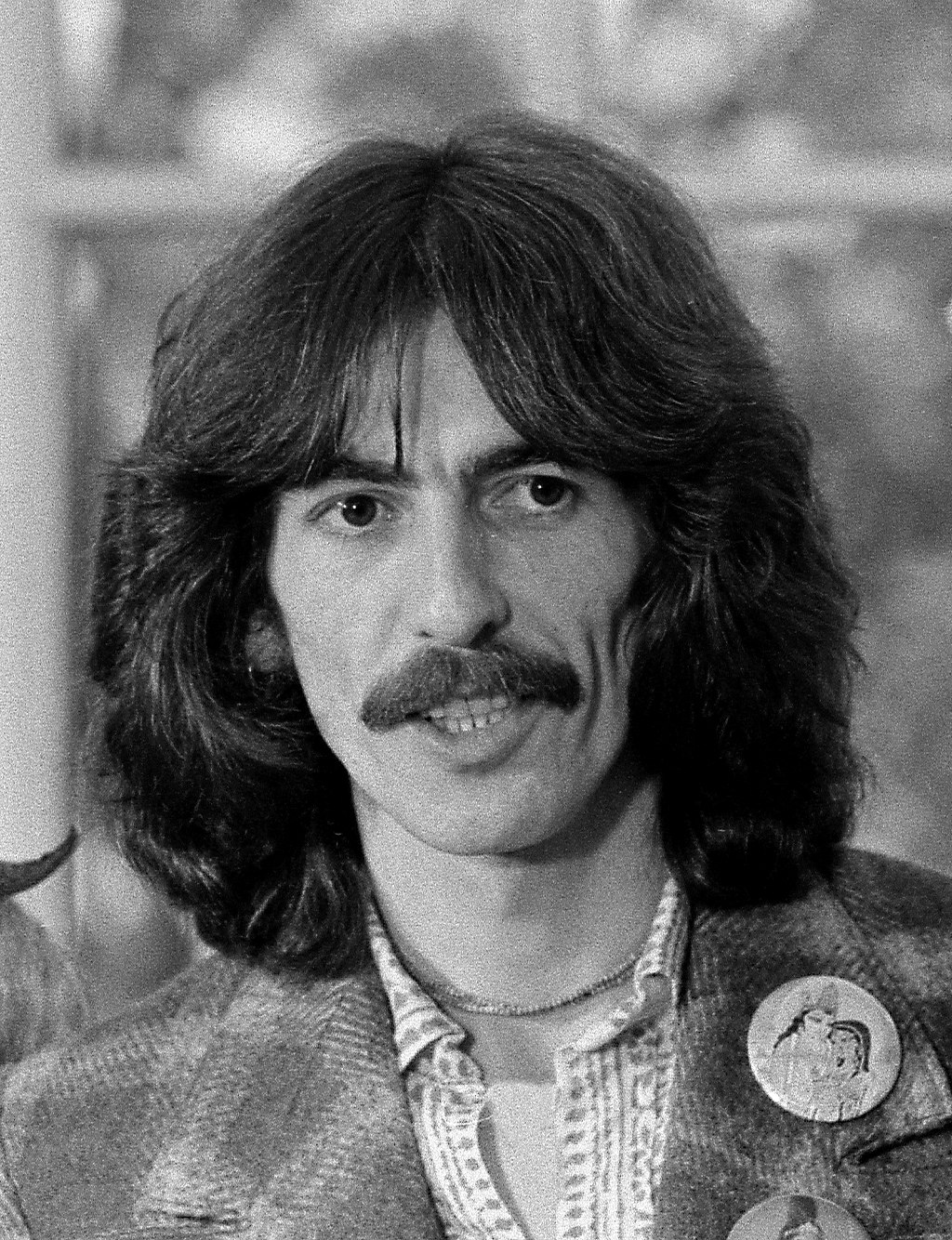 Been a while between concerts, either live or at the movies.

Revisited “Monterey Pop” (1968), D.A Pennebaker’s landmark documentary about the 1967 festival. Replayed and replayed “The Last Waltz” (1978), Martin Scorsese’s classic, star-filled send-off for The Band. Had a fine time again with Neil Young and friends in Jonathan Demme’s “Heart of Gold” (2005). Likewise, with the Talking Heads on tour in Demme’s “Stop Making Sense” (1984).

Made it through most of Michael Wadleigh’s epic “Woodstock” (1970). Steered clear for now of the Maysles brothers’ and Charlotte Zwerin’s “Gimme Shelter” (1970).

And “Concert for George” (2003), the tribute to George Harrison at the Royal Albert Hall – because we all need something.