#16 THE SUMMER WIND CAME BLOWIN’ IN… EVEN THIS YEAR

The sand and the shore work their magic, if not exactly in the moment, then at least in the heat-wave haze of memory.

As the great voice recalls, “All summer long we sang a song and then we strolled that golden sand…” Time to uncork what refreshes, revitalizes, comforts, especially in hues of white and rose.

Between “The Godfather, Part II,” the greatest prequel/sequel in movie history, and “Apocalypse Now,” the unmatched vision of the Vietnam war, filmmaker Francis Ford Coppola began work on another masterpiece.

In 1975, Francis and Eleanor Coppola bought an historic property and for decades have brought back and reunited the vineyards of Inglenook. The name was restored, too.

Inglenook’s recent releases include the concentrated, complex, citrusy and peachy 2018 Sauvignon Blanc (★★★ $35); and the vivid, stirring 2018 Blancaneaux (★★★★ $65), a full-bodied white blend that evokes the Rhone region, with viognier, Marsanne, and Roussanne grapes.

The minerally, balanced sauvignon blanc has a lemony accent. Try it with oysters, raw or cooked; crab; seafood salad; smoked salmon; and finfish such as grey sole and sea bass.

Blancaneaux is big and versatile, with minerality and tropical fruit. Pour it alongside everything from roast pork and seared scallops to spaghetti alla carbonara and sesame chicken.

The Clambake Unoaked Chardonnay (★ $19) has a hint of lemon peel and works well as a sipper and, of course, with a clambake. Undemanding and quaffable. If you buy six bottles: $17 each.

Alsatian riesling is a year-round pleasure. But it’s a refresher right now, dry and delightful.

Look for the age-worthy, value-priced 2016 Marc Kreydenweiss Riesling Andlau (★★★ $23), with its flavorful notes of apricot and peach. Excellent now and also should be till the 2024 election. Enjoy this riesling with crab cakes, roast chicken, smoked fish, a country-style pate, or a spicy Thai seafood dish.

The 2016 Schoffit Riesling Lieu-Dit Harth (★★ $20) brings suggestions of tart apple and lemon in a spirited, lush package. The wine is good company for Japanese cuisine, the raw and the cooked; a crab cocktail, seafood salad; fish tacos; onion tarts.

And the 2015 Domaine Zinck Riesling (★★ $15) is a lighter choice, with a hint of lemon zest, that’s appealing as a sipper or with Thai and Vietnamese seafood preparations, smoked salmon, ceviche, and sole with cream sauce.

THE NORTH FORK AND THE HAMPTONS 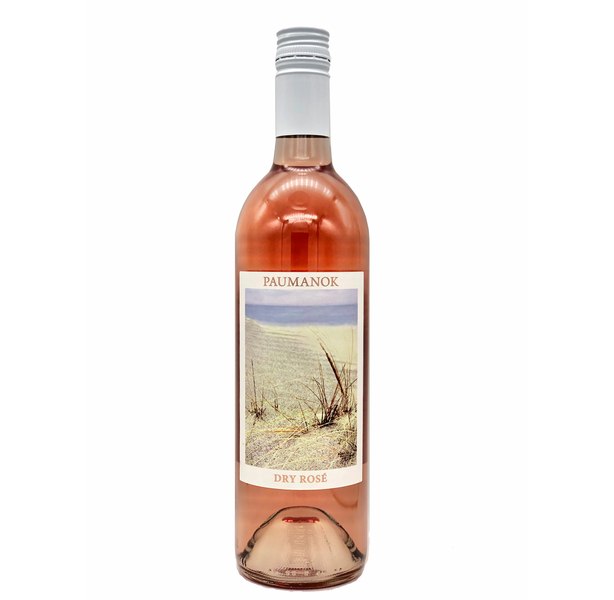 Paumanok Vineyards in Aquebogue is one of the top five producers on Long Island, where 50-plus wineries thrive.

The 2018 Paumanok Minimalist Chardonnay (★★★ $45) lives up to the name, with almost no intrusions to divert you from a meticulously made, very ripe varietal. Some sulfites – and that’s it. Get the steamed lobster ready.

The Paumanok 2019 Dry Rose (★★★ $20) offers a harvest of strawberries, as well as apples, in a balanced package, fresh and bracing. A first-class sipper and a standout with antipasti, tapas, shellfish cocktails, grilled fish, and goat cheese.

Semi-sweet, the Paumanok Vin Rose (★★ $20) likewise is a pleasing sipper, and enjoyable with light appetizers and spicy dishes.

If you’re sheltering-in-place in the Hamptons or simply searching for reliable rose, you’ll also happily uncork the wines of Channing Daughters Winery in Bridgehampton and Wolffer Estate Vineyard in Sagaponack.

Channing Daughters is the producer of seven “rosati,” Italianate and elegant, all currently from the 2019 vintage and priced at $23. They’re uniformly recommended and are rated ★★.

The best-known Hamptonian rose is winemaker and partner Roman Roth’s “Summer in a Bottle.”

The 2019 Wolffer Summer in a Bottle Rose Table Wine (★★★ $26), in an artful, newly designed bottle, keeps to its tradition of fruitiness, minerality, and acidity, all in balance.

You could drink it as a sipper, with almost any summer dish, or keep a couple of bottles for Thanksgiving dinner.

The inviting 2019 Cuvaison Rose of Pinot Noir (★★ $30) is a delectable fruit basket, with plenty of raspberry, kiwi, passionfruit and wild strawberry. Fresh and refreshing in every way, this “small lot” wine is deftly balanced and fittingly as bright as an afternoon in the Napa Valley and Los Carneros.

The 2019 Lula Cellars Rose of Pinot Noir (★★ $26) is as attractive in hue as it is in taste. Raspberry and strawberry abound in this crisp, food-friendly Anderson Valley winner.

Calling you with the wild perfume of a Provencal flower market, the 2019 Minuty Rose et Or (★★★ $55) seductively brings you in. There’s a generous amount of fruit, citrus to peach, in this mainly grenache, entirely celebratory rose.

The 2019 “M” de Minuty (★★ $23) is lighter, with a citrus accent, mainly orange. A colorful, poolside sipper to make you channel the Riviera at twilight, perhaps with a seafood platter on the table.

The nonvintage Cleto Chiarli Brut de Noir Rose Spumante V.S.Q. (★★ $16) will put you in the right mood. Aromatic, delicate, gently bubbly, with strawberry, raspberry, and cherry leading the way, it evokes a vacation to come.

Red berries and cherries announce the Tapiz Sparking Malbec Rose (★★ $17.99). A charmer from the Uco Valley, Mendoza, it will keep you contentedly in the pink. 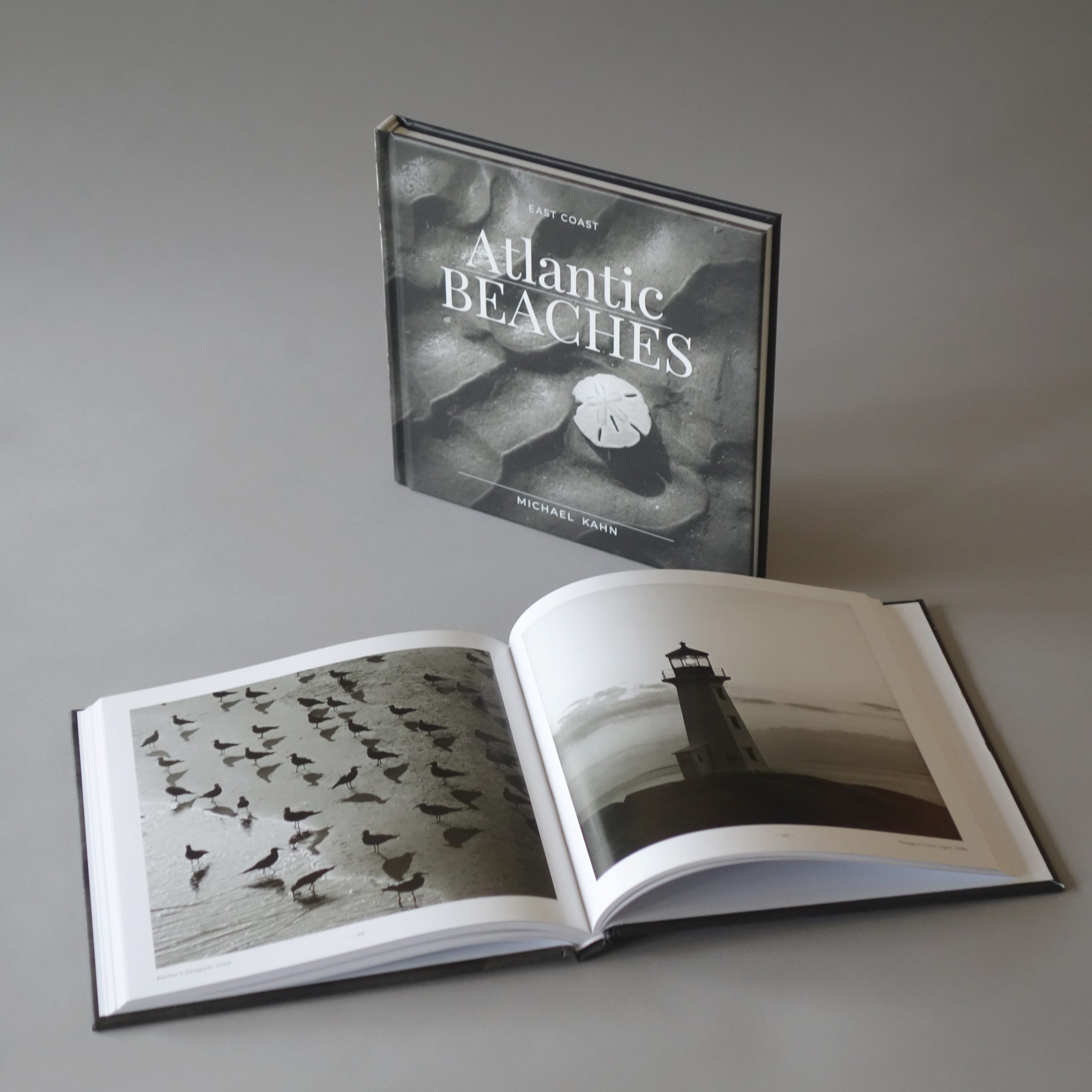 You must have a favorite. Photographer Michael Kahn brings the shore and the dunes to you in “East Coast Atlantic Beaches” (Schiffer Publishing, $29.99) via more than 80 images, from Maine to Georgia. Windswept or serene, they’ll invite you in. Time to daydream. 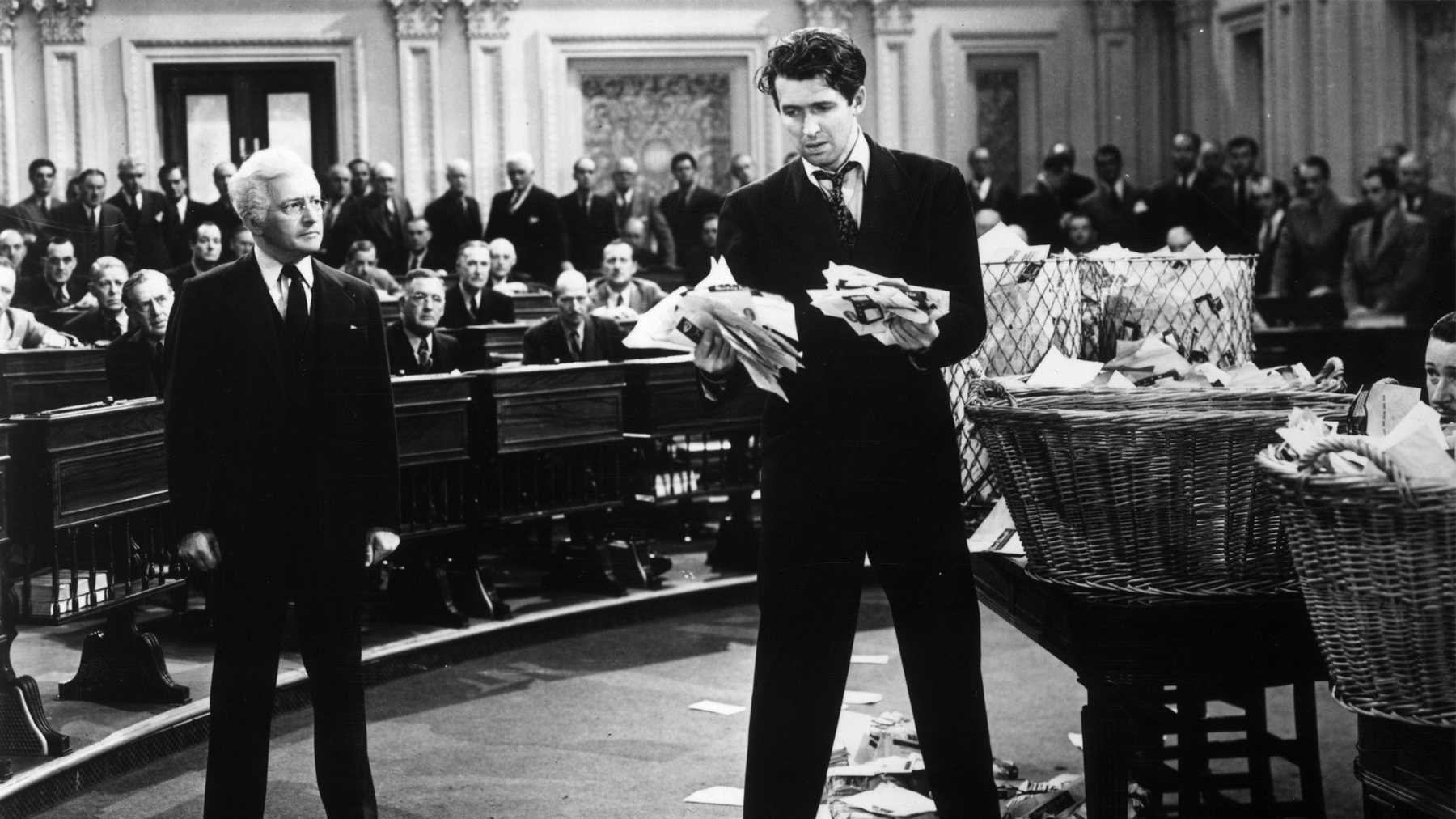 Since the COVID-19 pandemic mercilessly grows and being socially distanced counts even more, it might be better to dive into a few movies instead of, well, going nuts.

After you’ve revisited all of “Veep,” most of “The West Wing,” checked in once more on “The Wire,” and scout  the next season of “The Crown,” here are 10 choices to find again, or for the first time.

They’re political in their own ways, some serious, some funny, some both. And they’re followed by 10 more, just in case.

“A Face in the Crowd” (1957) – Director Elia Kazan, screenwriter Budd Schulberg, and especially a pre-Mayberry and “Matlock” Andy Griffith combine to deliver a fiery, cautionary tale about media manipulation, politics, hero worship, and all kinds of corruption.

“The Candidate” (1972) – Michael Ritchie’s comedy-drama campaign movie, witty and cynical, with Robert Redford, Peter Boyle, Don Porter, and especially Melvyn Douglas. That memorable last line says it all. A best screenplay Oscar to Jeremy Larner, who was a Eugene McCarthy speechwriter in 1968.

“Nashville” (1975) – Robert Altman’s satire, with unpredictable interlocking stories and country music playing out in the days before an election. The all-star ensemble includes Ronee Blakley, Lily Tomlin, Keith Carradine, Henry Gibson, Karen Black, Ned Beatty. “You may say that I ain’t free / But it don’t worry me.”