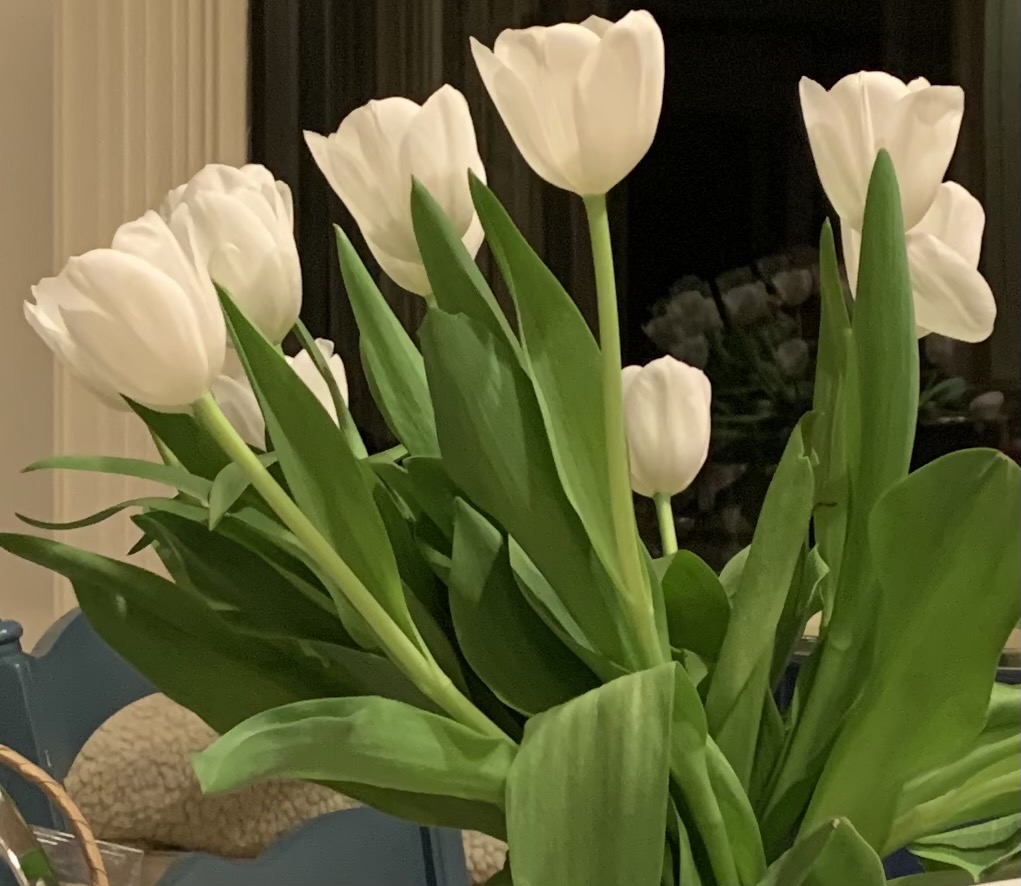 Yes, plenty of dates to celebrate – and plenty of drinks to go with them.

Margaritas come in almost limitless flavors and style. And you can give yours a different accent with mezcal instead of tequila. IZO Mezcal stars in this tart and smoky cocktail. Happy Cinco.

In a shaker, combine two ounces of IZO Mezcal, the juice of one lime, and one-half ounce of Triple Sec. Stir or shake. Salt the rim of a cocktail glass. Pour. Garnish with a wheel of lime.

BIG WINES FOR A SMALL PARTY

The 2018 Los Vascos Cromas Gran Reserva Cabernet Sauvignon (★★ $22) delivers cherry and berry notes in a straightforward wine that’s a good accompaniment for red meat, hamburgers to steaks. The wine is finished with syrah and carmenere.

If you’d like a 100 percent carmenere, try the blackberry-driven 2019 Los Vascos Cromas Gran Reserva Carmenere (★★ $22). It’s a fine match for beef and tastes right with a multi-topped pizza, too.

The 2019 Trivento Reserve Malbec (★★ $10.99) from Argentina, is a little harvest of red fruit, primarily strawberry. The Mendoza red has some smokiness, too, which makes it a match for smoked meat, including barbecue.

Heading to Australia, there’s lots of cherry and plum to define the 2018 Yalumba Samuel’s Collection Barossa Bush Vine Grenache (★★ $21). This bottle is made for hearty, full-flavored fare, from shepherd’s pie to eggplant Parmigiana, as well as lighter and not-too-spicy Asian cuisine

Methode Beton designates small-lot wines fermented and aged in concrete, or “beton,” eggs. The wines have longer than usual contact with the lees. They’re creamy, balanced, and distinctive.

The concentrated sauvignon blanc is a tasty showcase, floral and lively. It’s matched by Rogstad’s first Methode Beton chardonnay, just as fresh and floral, minerally, and heady with notes of tangerine.

With either the sauvignon blanc or the chardonnay: grilled seafood, roasted salmon, roasted or fried chicken, crab cakes. 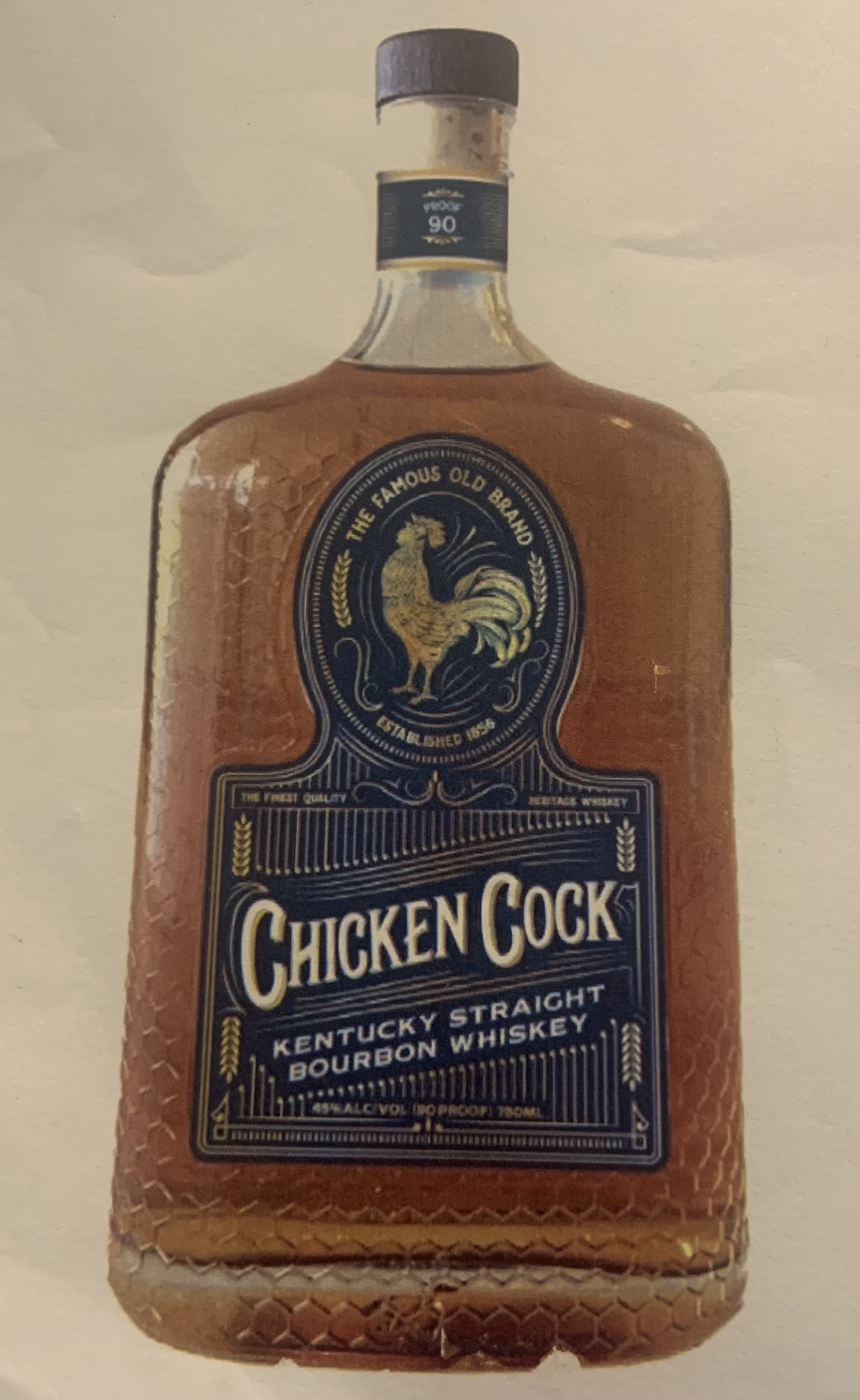 The Kentucky Derby’s “run for the roses” also spurs a bolt for the bourbon, specifically in a mint julep.

And there’s the colorfully packaged but lower-profile Chicken Cock Kentucky Straight Bourbon Whiskey (★★ $69.99), with suggestions of oak, vanilla, and butterscotch.

If you don’t have a silver julep cup handy, use a rocks glass. In the glass, muddle eight to 10 leaves of mint in a quarter ounce or so of simple syrup. Add two ounces of bourbon and crushed ice. Stir. Then cap it with more crushed ice. Garnish with a sprig of mint.

Winemaker Roman Roth’s 2018 Diosa Late Harvest (★★★ $37, 375ml) is a delightful, intense, ice wine made almost entirely with chardonnay, with a splash of vignoles. Honeyed and ripe, it sports spirited acidity. And it has the potential to age for decades.

Roth’s 2019 Descencia Botrytis (★★★ $40, 375ml) is a lush, floral, minerally, rich beauty. You’ll find notes of peach and papaya in a wine with the aroma of honey, all balanced with ideal acidity.

Both wines are terrific on their own. They also will complement fruit desserts and blue cheeses, from Roquefort to Gorgonzola to Stilton. 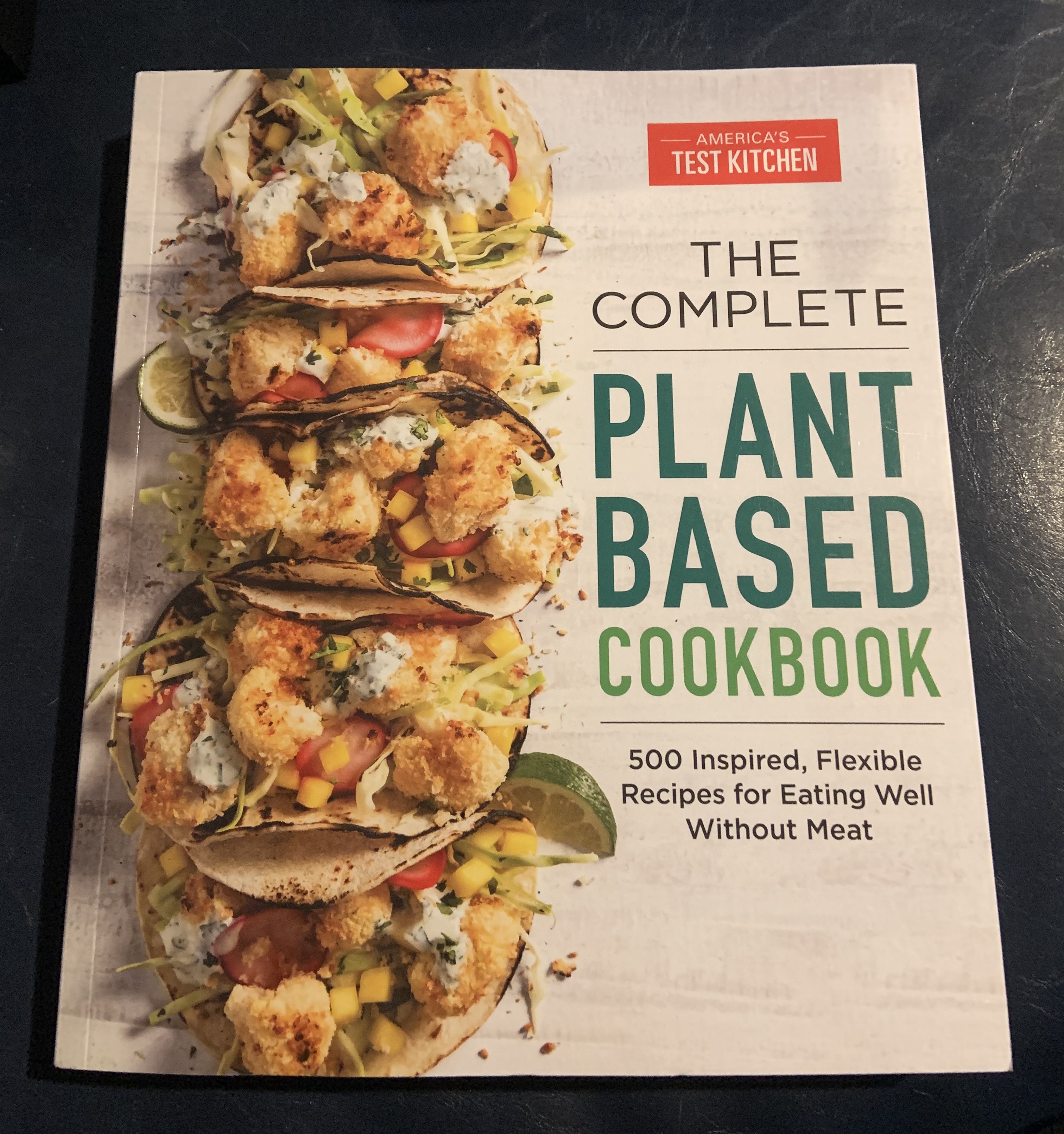 America’s Test Kitchen, a standout cooking show on PBS, has packed 500 savory recipes in “The Complete Plant-Based Cookbook” (America’s Test Kitchen, $34.99). It’s a treat, appetizing and informed, amply illustrated and easy to follow, meatless and full of flavor. You may not plan to go vegetarian, but this healthy primer will make you want to try numerous dishes: breads, soups, stews, sandwiches, salads, pastas, snacks, desserts, rice and grain favorites. Dig in.

“Hawai’i Beer” (American Palate/Arcadia Publishing, The History Press, $21.99) by Paul R. Kan is subtitled “A History of Brewing in Paradise.” No argument with that, even if you’re not planning a luau or ready to surf. Good stories, ample detail, an easygoing narrative, from Captain Cook’s “emergency beer” to current craft brews.

… AND FOR OSCAR NIGHT

You might as well uncork a sparkling wine, even your choices don’t win. After this year of tumult, when most movies have been seen on television, just airing the Academy Awards can turn into a high-risk affair. Witness the Golden Globes and all the others.

While you’re watching, here’s a short movie quiz, about Oscars and not.